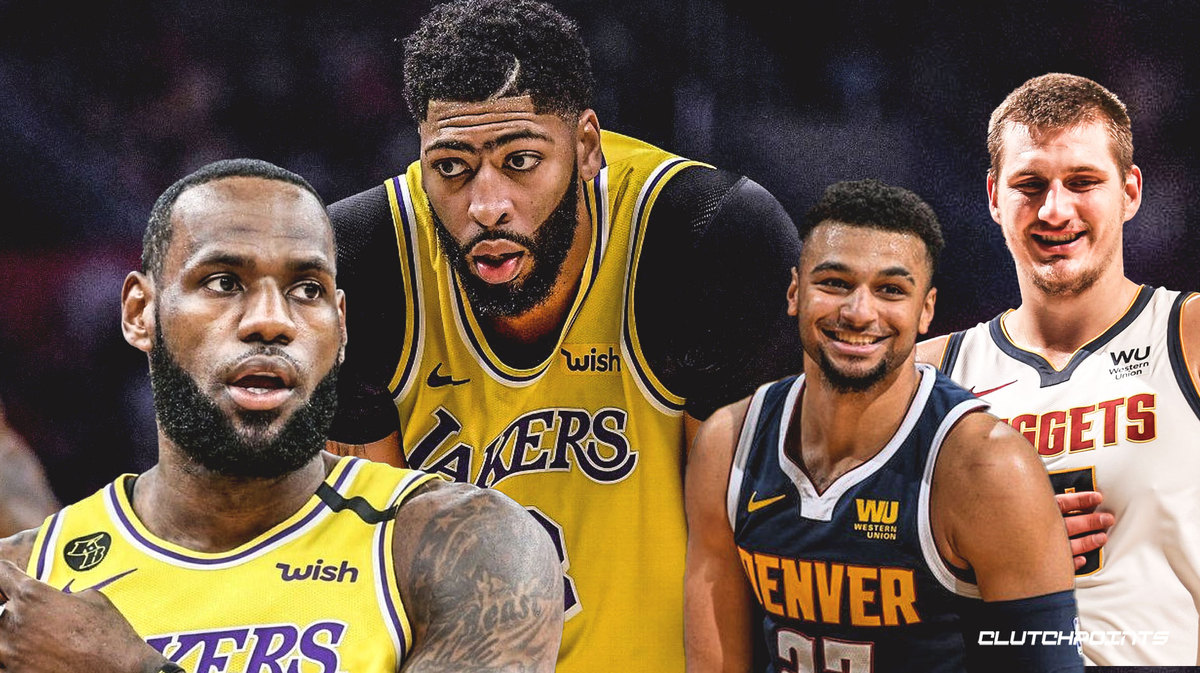 Playoff basketball. A time of year where the strong teams thrive and the weak ones become prey. Playoff basketball is a beast that even some of the best players haven’t tamed yet. Adjustments being thrown like it’s a necklace at Mardi Gras. Crowd noise is usually a key factor in playoff momentum, but this year the digital crowd and animated audio will suffice. While the coaching staff spends hours every day planning for each scenario that can appear on the court, the players train endlessly for one moment. MVPs and DPOYs battle it out, but some of the most fun happens when watching the lesser-known players rise to the occasion and propel their team to the top.

Game 4 between the Lakers and Nuggets had just that.

Throughout the playoffs, Porter Jr. has been a liability on the defensive end to say the least. Teams often try to exploit him on defense. Coming into the league, we all knew about his ability to score the ball, which has only strengthened through his playoff performance, but, as mentioned earlier, it becomes difficult during the playoffs when every point is vital. If you choose to follow Draymond Green on Twitter, you could see his series of live tweets from the game regarding Porter Jr. and his matchup against Kyle Kuzma. Luckily for the Nuggets, Porter Jr. hit two huge three pointers at the end of the third quarter, bringing an eleven point lead back down to three. He certainly did what he could. On the defensive side, however, it was subpar to say the least. Although he did provide a couple good defensive sequences, his 0 blocks and 2 turnovers didn’t prove to be a significant defensive presence. Now that the Lakers are up 3-1 to the Nuggets, it's safe to say Denver has them right where they want them. Just kidding, but if Porter Jr. can pull off a complete game like Jerami Grant in game 3 of the series, the Nuggets will be in luck.

We all know about the legend of Playoff Rondo. Many people before the playoffs doubted that he could replicate that sort of production. While he is past his prime, his production on both sides of the ball shows no signs of stopping. We saw him dominate in Game 2 of the Rockets series, scoring 21 points and contributing 9 assists. This Nuggets game was no different. When he subbed in with 4:53 left in the 3rd quarter, he quickly drained a three pointer then went on to assist or score 11 of the next 13 points. He continued the trend of picking on rookie Michael Porter Jr. on defense, leading to easy fast break points. Rondo serves as the Lakers’ primary ball-handler besides Anthony Davis when LeBron James sits. However, during this stretch, the Nuggets dominated on offense through stellar play from Jamal Murray and Nikola Jokic, shifting the tide of the game and giving them momentum heading into the fourth quarter. Luckily, Rondo’s blistering offensive run gave the Lakers enough cushion to make it a three point game going into the fourth quarter. Up by 5, with 32.9 seconds left in the fourth quarter, Rondo would then rise up, unaccounted for, and grab a crucial rebound to seal the Lakers’ victory.

Now we could talk about how Jamal Murray went berserk, hitting an inhuman floater with his left hand or scoring a Michael Jordan-esque layup. Or we can talk about how LeBron James took it on himself to stop Murray from potentially leading a comeback, shutting him down in the fourth quarter. But in the NBA, in a league full of superstars, we often see the role players working behind the scenes, bringing their teams ever closer to the Larry O’Brien trophy.