Overreacting to the NBA’s Biggest Surprises After 3 Weeks 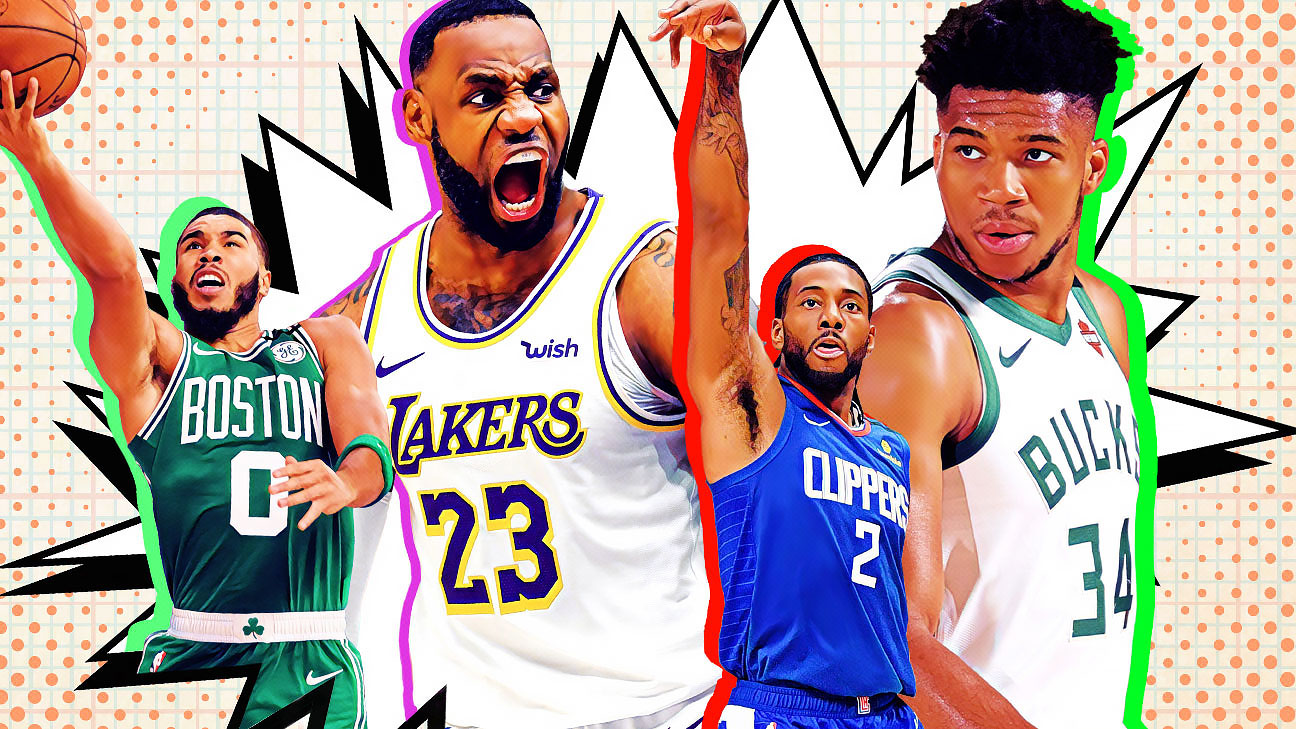 The NBA has not been short of surprises this year so far. There’s been no shortage of overperforming and underperforming teams and players in addition to major blockbuster trades and pandemic issues galore. Nonetheless, all the action has  sparked various intriguing headlines, which I will be analyzing below.

It is not a reach to claim that positive COVID tests and contact tracing protocols have been a big blow to the season so far. Cancelled games almost seem like a daily occurrence, and some teams are often struggling to fill half of their bench up. In a league where teams travel multiple times per week, wasn’t something like this inevitable? The bubble format could be an effective solution, but forcing players to remain away from family for the course of an entire season would be mentally draining leaving temporarily postponing the season to be one of the few viable options.

Although the outlook seems rough, there is no reason to suspend play, at least for now. Similar problems took place for both the NFL and MLB at parts of the season, and everything gradually became more stable as time went on. As time goes on, with help from the leadership of Commissioner Adam Silver, the COVID situation in the NBA should not be as much of a concern.

After the James Harden trade, the Brooklyn Nets should be clear favorites to win the NBA Finals.

On paper, the Nets currently have one of the most talented rosters in NBA history. James Harden and Kevin Durant are arguably the two most prolific scorers of our generation, and Kyrie Irving’s talent being used as a third option is absurd to think about. The thought of having to stop, or at least contain, Harden, Durant, and Irving, is a daunting task for any opposing coaching staff. There is no doubt that Brooklyn is looking very scary to other possible contenders.

There is no denying that the Brooklyn Nets are going to be a great team. With all that star power, it’s almost impossible for them to flop… or is it? Kyrie Irving has been nothing but a locker room cancer this year, missing games because he just doesn’t feel like playing, going to parties maskless in the middle of a global pandemic… the list goes on. So far, he’s been much more of a distraction than an asset to the team. Having three heavily ball-dominant players, two of which have very high egos, can most definitely be a chemistry killer if one doesn’t get their way, another concern that head coach Steve Nash will have to deal with. On the other hand, if everything goes well, Brooklyn will surely be the Eastern Conference champions, as well as a significant threat to whoever wins the West.

Jayson Tatum and Jaylen Brown are the best young duo in the NBA.

Through just 10 games, Brown and Tatum have been nothing short of spectacular. Tatum is averaging 26.9 points and 7 rebounds per game on great efficiency (47.4% from the field, 43.8% from three), while Brown is averaging 26.3 with a stellar 54% field goal percentage. Led by the two, the Celtics are currently 7-3 and sitting atop the Eastern Conference even without star point guard Kemba Walker.

Verdict: NOT an Overreaction

In just a couple of years, it is not bold to assume that Tatum and Brown could very well be the best duo in the league overall. The massive improvement that each has had over each year of their careers is very promising for Celtics fans. At just  22 and 24 years old, respectively, they still have much more room to grow as players and could very well become the superstars that they certainly have the potential to be.

The MVP race will be between Luka Doncic and Stephen Curry.

It’s easy to say that very few players have been the one-man wrecking crew that Curry and Doncic have been this year. Each had their second option out all year due to injury (Porzingis made his debut on Wednesday) and have still been prolific, being top 5 in scoring and leading their teams to a winning record. As of now, Doncic looks to be the favorite, as his 27.4 points, 9.6 rebounds, and 8.3 assists per game are simply incredible. After starting the season with a pair of ugly losses, Curry shut down the stigma that he cannot carry a team with a 62-point outing and carrying the team to a winning record.

Verdict: NOT an Overreaction

The NBA is currently loaded with talent, but few have been as valuable as these two have. If they are able to sustain this level of production while securing a safe playoff spot, it is almost a guarantee that one of these two will be hoisting the MVP trophy at the end of the season.

Paul George has proven that he can be a second option on a championship-caliber team, and he and Kawhi Leonard will lead the Clippers to their first NBA Finals appearance.

After an atrocious showing in the NBA Bubble this past summer, he’s scoring 25.2 points per game on a crazy 51.6% from three-point range. His 5.5 assists per game are also on pace to shatter his previous career high of 4.1, a sign that George has adjusted his playstyle to fit as a reliable second option for his team. As for the Clippers, they are 8-4, sitting just behind the Lakers in the Western Conference standings (who they beat handily on opening night). If all goes well, the Clippers have a great shot at making their first conference finals appearance in franchise history.

Throughout his whole career, Paul George has always been a great regular season player, even finishing 3rd overall in MVP votes back in the 2018-2019 season. However, he has not done anything in the past three years to prove that he can deliver in the playoffs, as he has only won one playoff series out of his last seven (which came against a severely depleted Dallas Mavericks team just last season). There is no denying that he is a great player, but until he proves that he can deliver when the stakes are high, the West will be controlled by the Lakers.