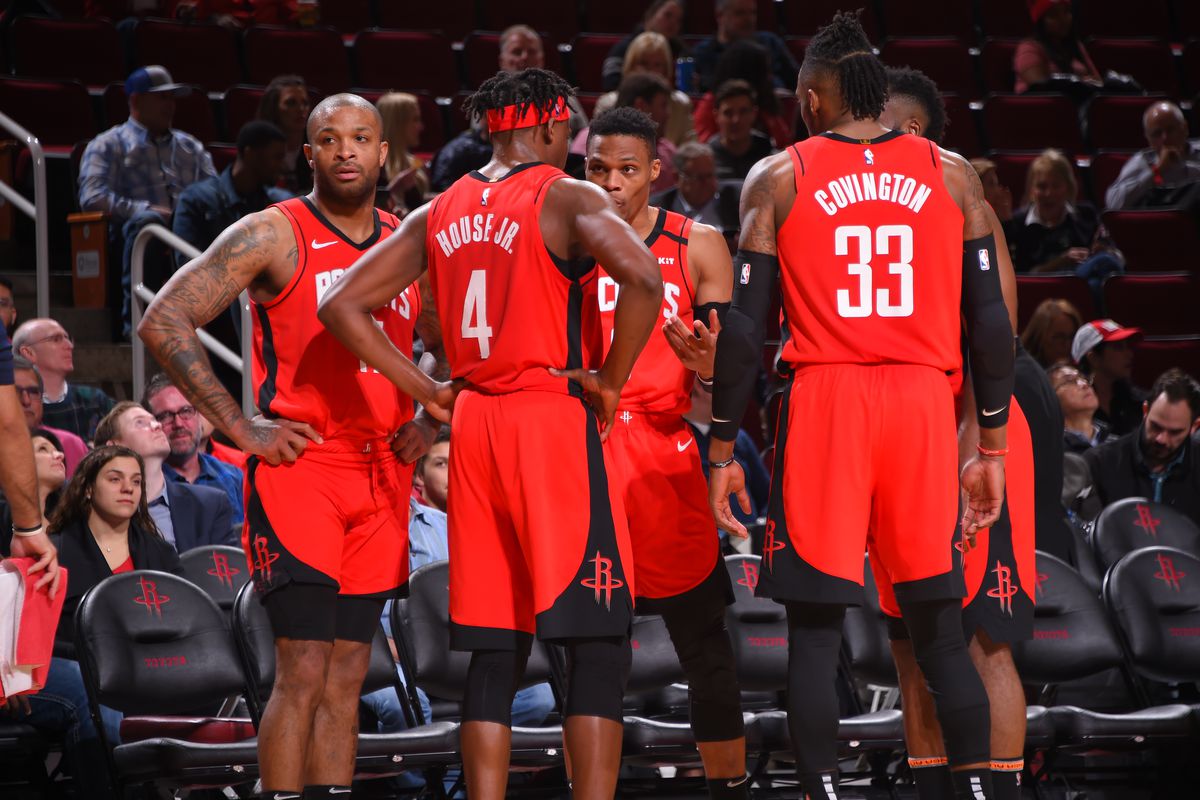 The Houston Rockets have long been known for playing an analytics-driven style of basketball with an emphasis on three-point shooting and pace. However, general manager Darryl Morey and the Rockets took it one step further this year by starting P.J Tucker at center. On any other team, Tucker, who stands at 6’5, would likely have found himself at the shooting guard position, typically reserved for the second shortest player. He dwarfs in comparison to the average center, who stands at 6 foot 10 inches. Many criticized Morey’s complete investment in data driven basketball, a notable figure being NBA legend Charles Barkley, who commented that “[The Rockets] gonna go out there with all them munchkins and get their brains beaten in,” before their matchup with the Lakers in the Western conference semifinals.

Barkley was undeniably right as the Rockets lost in 5 games, getting out rebounded by an average of 13 points per game. They were also dominated in the paint, with the Lakers outscoring them by an average of 25 points in the paint. The conference semifinals matchup was not an outlier either; the Rockets shift to small ball this year came with few benefits and major consequences. The Rockets gave up more rebounds than any other team in the league this year, while also ranking in the bottom ten in points allowed. Despite the fact that their lineup was centered around being more versatile and skilled offensively, Houston ranked in the bottom six in terms of three-point percentage this year, and their overall stagnation on offense caused them to rank last in assists per game and have a higher turnover rate than the league average.

The writing on the wall for the Rockets’ analytics experiment is clear. Year after year they fail to advance to the finals. It’s time for the Rockets to reshape their identity if they hope to change their current situation; however, with no chance of high lottery picks and continued commitment by general manager Darryl Morrey to play a data based game, there is no end in sight to Houston’s continued underachievement.