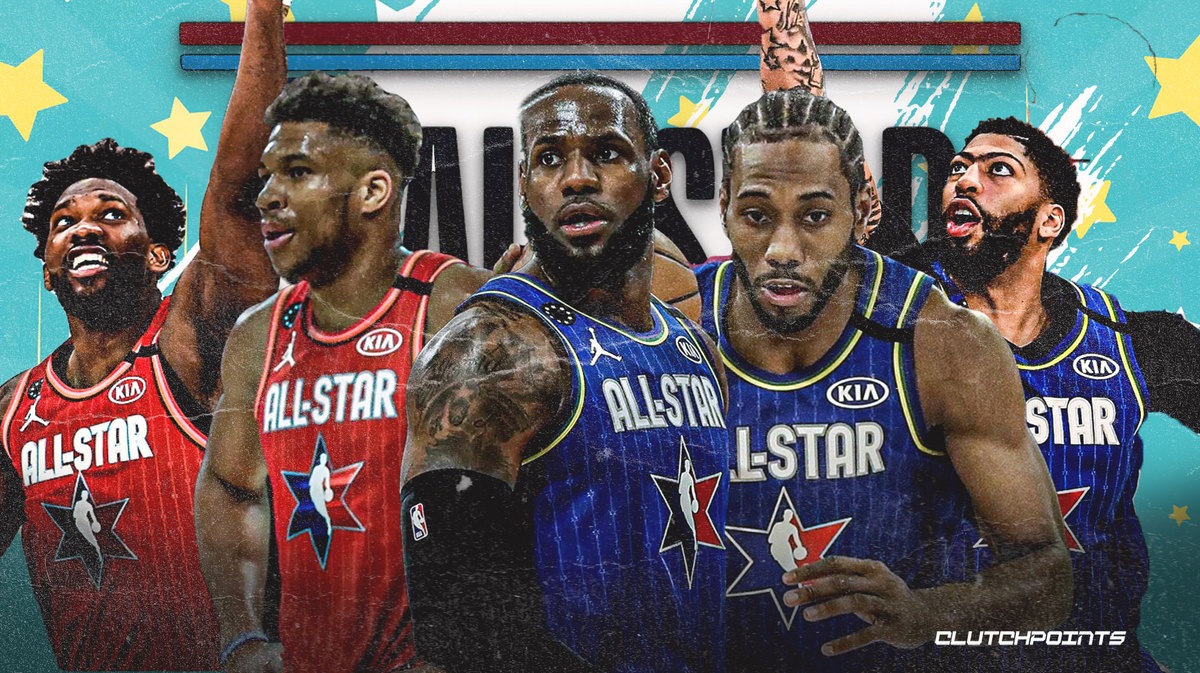 The annual NBA All-Star game has always been seen as a fun mid-season festivity where the top players in the NBA compete against each other in multiple different activities. Unfortunately, there are multiple “snubs” every year which leave fans wondering if the game is just a popularity contest (just ask Bradley Beal). Here are five players who have proven that they deserve to be selected to the All-Star game for the first time.

Of all potential first time All-Stars, this pick seems the most obvious. LaVine has been nothing short of spectacular this year, scoring over 28 points per game, while converting on over 50% on field goals and 42.5% from the three-point line. He is also putting up 5.3 assists, 5.3 rebounds, and a steal per game and has led Chicago to just one game out of a playoff spot in a very tight Eastern Conference playoff race. When he is on the court, the Bulls have an offensive rating of 114.3, compared to 107.8 when he’s resting,, showing how great his impact is on the team. Currently, LaVine has collected the 5th most votes for guards in the East (936,609) and it would be highway robbery if he is to be snubbed yet again.

Brown’s steady improvement over the last three years has been extremely impressive, as his points per game averages have increased from 13 points per game, to 20.3 last season, then to 26.7 so far this year. What’s most impressive about Brown’s 2020-21 campaign is his efficiency, as he is shooting over 52% from the field and 42% from three. In addition, he has been excellent on the defensive end this year, playing great perimeter defense and racking up 1.2 steals per game. Brown ranks just ahead of LaVine in the voting, placing 4th among East guards (1,062,888 votes).

The fact that players such as Klay Thompson (who has played 0 games this year due to a torn Achilles), Alex Caruso (averaging 5.5 points per game), Carmelo Anthony, and Andrew Wiggins all have more All-Star votes than Fox shows how unreliable the voting system can be. Although playing in a small-market city like Sacramento does not allow Fox to be talked about as much as other stars in the league, he has been having a great season that has surprisingly flown under the radar to many NBA fans. He is averaging 23.4 points and 6.7 assists on the year while leading the Kings to a 12-12 record in the loaded Western Conference. Although Fox was unable to crack the top 10 in voting, he deserves to be an All-Star without a doubt.

Before Wood went down with a sprained ankle last week, he was dominating for Houston. Since James Harden was traded away in a blockbuster 4-team deal that sent him to the Nets, the Rockets won all six of the games that Wood was on the court for. Since his injury, they have dropped four straight games, further proving the impact that he had on the team. Statistically, Wood is having a better season than Los Angeles Lakers superstar Anthony Davis (who many have been comparing him to), averaging 22 points, 10.2 rebounds, 1.5 blocks, and about 1 steal per game on great efficiency (55.8% from the field, 42.1% from three). At only 25 years of age, Wood is someone the Rockets can easily build around to become contenders in the near future.

Despite the recent lack of success from his team, Julius Randle has done enough to prove that he deserves to be an All-Star for the first time in his career. Although he can be quite inconsistent, the big man has been playing surprisingly well, averaging 22.3 points, 10.9 rebounds, and nearly 6 assists so far in the season. Randle is only 26 years old and has proved this year that he can be a dependable star in the Knicks’ rebuild.