Should we be concerned about the Indianapolis Colts? 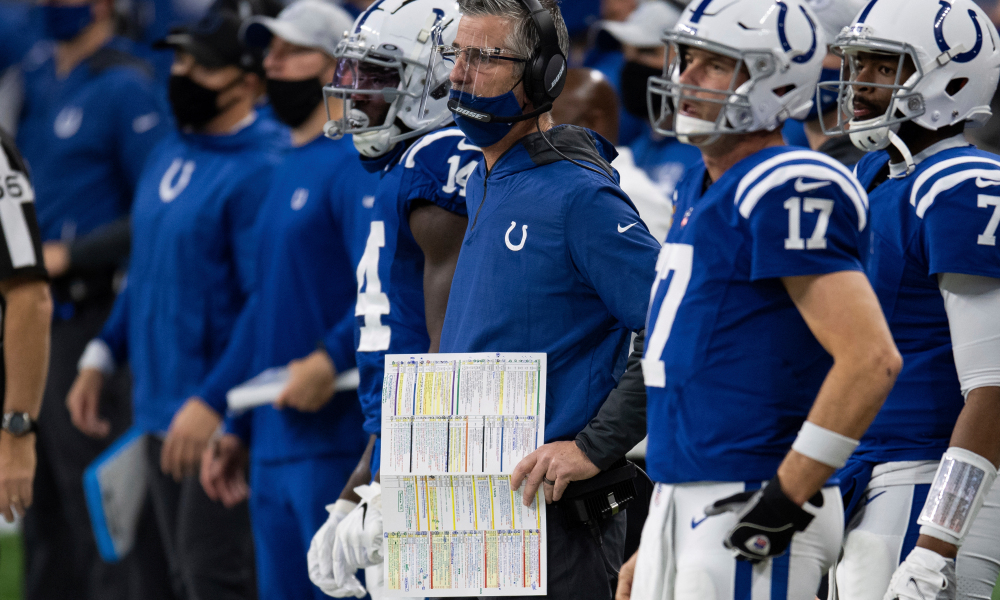 The Colts are one of the hottest teams in the league, coming off a critical Week 11 win over the Packers. With a 7-3 record, the Colts headed into a crucial divisional matchup against the Titans but fell short because of a dominating performance by Derrick Henry, dropping their record to 7-4 and placing them second in the AFC South. This leaves NFL fans wondering if there should be any concern with this team. Let’s take a look.

First off, even though they had a tough day against the Titans, the Colts defense is still the number 2 overall defense and they have been a brick wall all season. They have been extremely successful against the pass, holding opposing quarterbacks to just around 200 passing yards and a 78.9 passer rating on average, which is amongst the best in the NFL. The Colts have also found a lot of success against the run. Even after Derrick Henry’s performance, they are still yth in the league in rushing yards per game, with 101.9. Their defensive success is largely due to their star linebacker and cornerback duo in Xavier Rhodes and Darius Leonard, who have played spectacularly this season.

Along with a stellar defense, the Colts have had offensive success throughout the year and are top 10 in passing yards, largely due to the success of both Phillip Rivers and emerging wide receiver Michael Pittman Jr. Pittman had a breakout game against the Titans in Week 10 and had another solid performance week 11 against the Packers. Though they only average 26 points per game, a defense that allows 19.7 points per game gives them a large margin for error.

With their defensive success and a quietly good year offensively, the Colts are still the real deal. Their defense is allowing their offense to do less, and with more chemistry building between Philip Rivers and the rest of the team, the Colts will be a real contender this year.