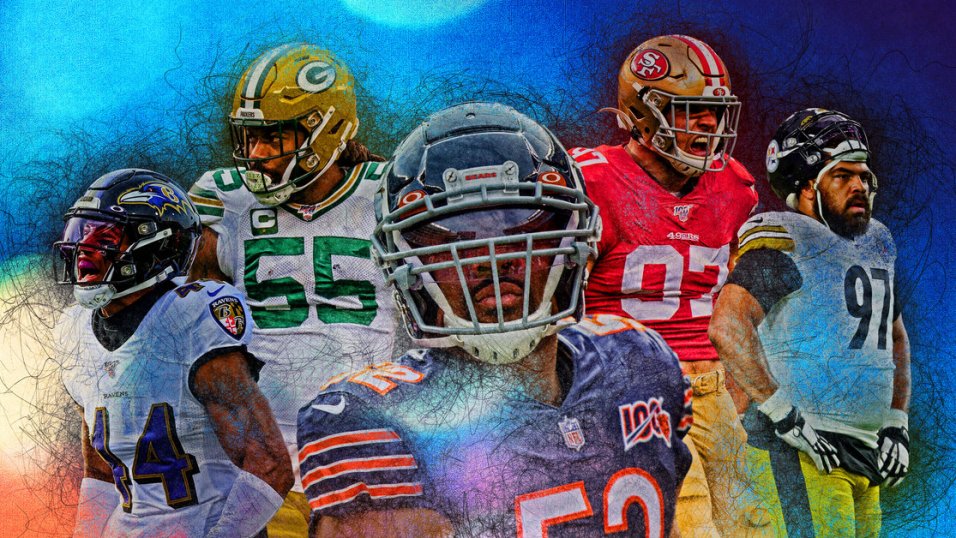 An attempt to use data modeling and analysis to tackle one of the age-old questions in American Football.

It is often said in American Football that defense wins championships. While prolific offenses and high-yardage games usually gain the spotlight of viewers and social media, many believe a great defense leads to more games won. However, the recent shift into a more offensively centric game spearheaded by the Kansas City Chiefs have weakened the strength of the age-old claim. In two weeks, this high powered Chiefs offense will meet an elite Tampa Bay Buccaneers’ defense in the Super Bowl, and in this study, I attempt to view the 2020 NFL regular season under the scope of offensive and defensive yardage to see which side of football most directly correlates with winning games.

NFL databases such as Pro Football Reference contain various team statistics for the season, and with the regular season coming to a close three weeks ago, I was able to obtain the total yards achieved along with the total yards given up on defense by each team. Win percentage was given as well as decimals for only regular season wins, losses, and ties.

This graph on yards allowed represents a negative association that does not seem particularly strong, but is still linear. The points follow this negative trend but are more spread out from the trendline, making the apparent association weaker even if visually the linear negative association is evident. In this graph, the correlation (r), or how strong the data points follow the estimated trendline, is -0.5205. This number essentially means that the graph is negatively associated, and has around a 52% accuracy to a linear relationship. In our models, we are looking for the strongest percent of accuracy as a higher percent means it is more correlated to winning games.

Next, this graph on yards scored represents a positive linear association that seems mildly stronger than the prior graph. When comparing the graphs, there does not seem to be a drastic difference in the strength of association, with the significant difference being positive or negative association. This is expected, however, as a team that gives up fewer yards would be more successful. Statistically, the correlation (r) is 0.5974, once again meaning the graph is reasonably strong in correlation, but this graph is slightly stronger than the previous and positive. Now, this graph has an accuracy of around 60%, which is reasonably larger than the yards allowed.

If I were to pick one of the explanatory variables that best predicts a response variable, it would be the yards scored (orange graph) because of the higher absolute value of correlation. Primarily, the absolute value of correlation (r) displays how linear the graph is, and when it is higher it would signify that the correlation between yards gained and win percentage is more closely related than yards given up. Visually, the same can be said by looking at the original graphs, as the data points for yards scored seem much more compact and closer to the trendline.

Given that this model only looks at 2020 and every season can have its minute differences, it may not be a perfect predictor. For recent years, though, estimating the win percentage for a team given offensive and defensive yardage could be reasonably accurate. It is important to mention that we cannot use these equations and models to estimate outside the scope of the domain as a team earning less than 1000 yards in a season is completely unrealistic, so getting a win percentage for that would be irrelevant. Similarly, we cannot say that a high offensive yardage game causes a win, as there is much more that goes into football games than yards gained and lost, such as special teams, coaching, and player mistakes; however, in viewing different correlations yardage is one of the most important factors in football, and in looking at these two models we can look back at the original statement of “defense wins championships” and see it to be somewhat flawed.

In conclusion, having a high powered and yardage gaining offense as of now is somewhat more beneficial than a yardage stopping defense for winning football games according to my two models describing the 2020 NFL regular season.