How good are the Pittsburgh Steelers? 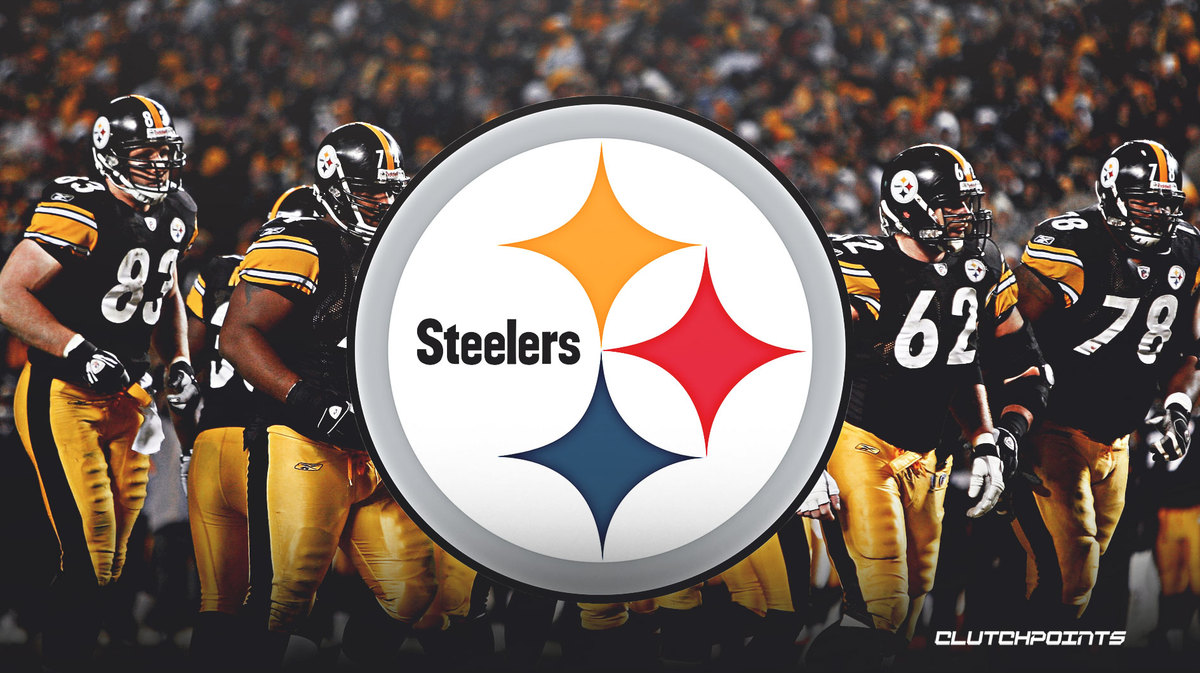 While we did before the season believe that the Steelers would have a surprisingly great start to the season, none of us saw them starting the season 8-0. But with close games against the Broncos and Cowboys, there are questions on how good this team really is and if they should be considered the AFC favorites.

Ever since acquiring safety Minkah Fitzpaterick last season, the Pittsburgh Steelers have created likely the most formidable defense in the league, excelling at pressuring the quarterback and generating turnovers. The Steelers defense has already racked up 32 sacks, 11 interceptions, and 11 fumble recoveries along with 2 defensive touchdowns in just 8 games. Their defense excels giving the ball back to their offense quickly and effectively, a big reason why they are Super Bowl contenders. Along with the turnovers and sacks, which have halted many of their opponents drives, the Steelers rank top 10 in red zone defense and fourth down percentage.

While their offense has not completely elevated this team, their efficiency in the red zone and on third downs has kept them on the field and more importantly limited the time of possession of the opposing offense. With a 48.2% effectiveness on third down along with a 66.7% effectiveness in the redzone, the Steelers capitalize off of the many chances their defense gives, proving to be an effective combination going into the playoffs.

A common phrase used in football is “defense wins championships,” and while it certainly is a boost to have such a good defense, the entire statement should also include the effectiveness of a solid rushing attack. The purpose of a great defense is to keep the Steelers offense on the field longer, and having a strong rushing attack would help slow the game down and give quarterback Ben Roethlisberger more variety on passing downs. However this team has yet to excel in the rushing attack. They are ranked 19th in rushing yards and 23rd in yards per attempt. This as a result has led to the time of possession of Steelers drives to be rather short, only running a little under 6 plays per drive for only around 30.6 yards, ranked in the bottom 10 of NFL teams. Now, admittingly the Steelers have had plenty of drives with short fields, but when playing some of the high powered offenses in the playoffs, the Steelers offense needs to make sure to extend drives to let the defense rest and get ready to stop the opposing offenses.

While the Steelers have looked questionable at times against an injury riddled Cowboys and Broncos team and in the fourth quarter of both the Ravens and Titans game, their ability to win games on offense and defense against some of the highly rated NFL teams shows they have the ability to win big games and show up in big moments. If half back James Conner along with the rest of the Steelers backfield can provide additional help to their star studded defense and receiving core, expect to see this team go deep into the playoffs.